New York City is a GO!

Some of you may know that Lyric's girl scout troop (or most of them) are planning to go to New York this fall (August). Some of you may also know that the trip has been a maybe-go for months. Because of the economy many people who wanted to go backed out. Well, I got the official word today that the trip, at this point is a GO!

Lryic worked her butt off babysitting to pay for this and gave up a lot of spending money because NY is some place she's always wanted to go. I'm ambivilent, but since it means so much to her, I'm going. Thank goodness for tax refunds, so I can pay for my part of the trip. We are going to be super busy because we get to see... 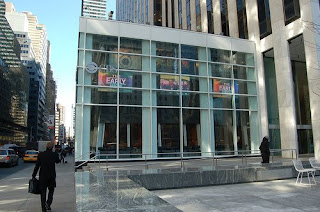 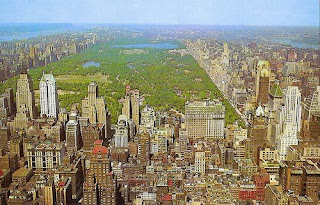 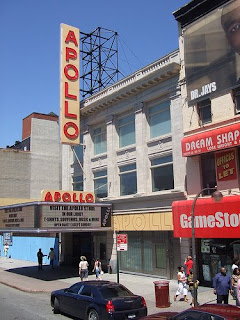 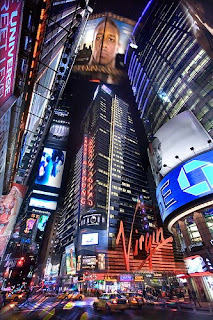 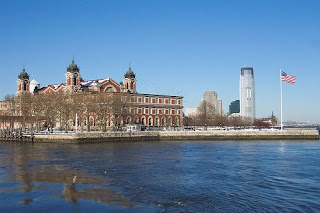 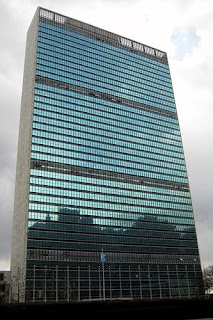 NBC Studio/Today Show (I'll let you know what day to watch for us!)
United Nations Headquarters Tour
We also get to see a Broadway show, however which one is yet to be decided. There's a few other things we get to see as well:

That's great. So glad you're going to be able to go. Looks like you are going to be run ragged though. That's a lot to see! I look forward to hearing about it and seeing the pics.

Yeah, I am SO glad it's on and you are going. You will have a wonderful time. Well deserved as she worked SO hard for it.

I look forward to the pics!!

Ally (behind on blogs, I know..LOL)