Althought this would accurately describe my life right now, that is not what I am referring to.  Yesterday I took a road trip into Chicago for the Carnival of Madness tour.  This was no Rick Springfield concert, but let me tell you, it was a great show. (and a venue that I would love to see the Rickster perform at)
The opening band was 10 Years.  I had no idea that this band had been around for so long.  According to wikipedia they have been around since 1999.  Who knew?  Due to some unforseen traffic and road construction, we didn't actually get to see them, but I have heard them on the radio and they sound decent. 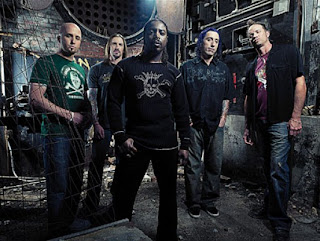 The next band was sevendust.  I like these guys.  Have been listening to them for awhile.  They were very entertaining, good stage show but something needed to be turned down at the sound booth.  I could hear everything well enough, but I couldn't understand most of the words because they were being drowned out by the music.  I'm a fan of sevendust for a few reasons.  1) they rock.  2) they let Chris Daughtry record a song with them. 3) they let Mark Tremonti record a song with them.  (as you should know, I am a huge Chris Daughtry fan and an even huger* Mark Tremonti fan.)  They also did a song with Myles Kennedy, who is the lead singer for Alter Bridge, which is a band that Mark plays in when he's not playing with Creed. 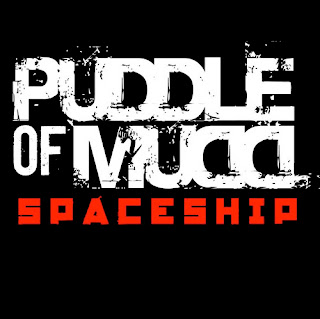 Next up, puddle of mudd.  I wouldn't say that I was a huge fan of theirs but let me say, this was my favorite band of the night.  The sound was great (almost as clear as on the CD), they guys were definitely having a good time on stage and the music rocked.  Very good show. 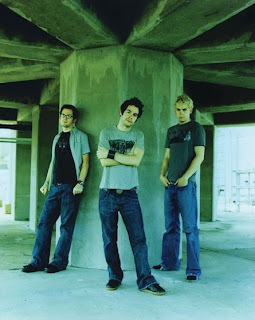 Then we got to see chevelle.  For only three guys, they were awesome.  Great sound, good stage/light show, and the songs, well, rocked. 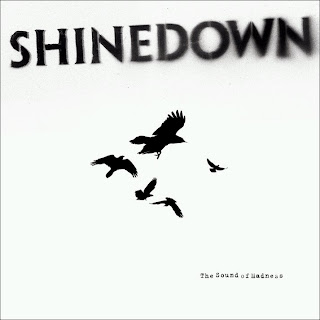 The last band was shinedown.  we actually left before they started, so I have no idea how their show was, but I do know that I have 30 Shinedown songs on my ipod, so they are decent.
We hit huge traffic coming home due to some construction (at 10pm!!!) but got home safely and with some new found respect for these musicians.  I'm so glad that I went.
Posted by Aim at 6:38 AM