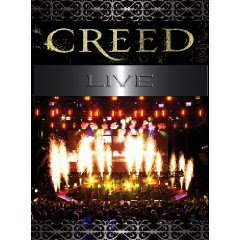 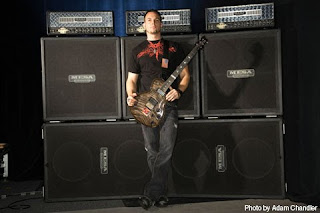 If you are a Creed fan, or a Mark Tremonti fan, or even a Scott Stapp fan (which I am not) you should really check out this DVD.  If you have a big enough screen and a good sound system, it could be a lot like being there!
Posted by Aim at 11:26 AM

Oooooooo... I bet this would look FAB on the 60 inch screen and surround sound...YAY!