More music reviews for your enjoyment! I often have a mental list of bands I want to hear more from or songs I want to download. This weekend I was able to add some music to my ipod. here's what I think: 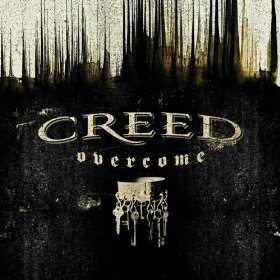 Overcome - Creed. I love the lyrics. I liked Creed back in the day. Never have been a big Scott Stapp fan, but I love, Love, LOVE Mark Tremonti. He can play guitar for me anytime! So I heard this on the radio the other day and was torn. Love Mark, hate Scott. Oh, what the heck. I bought the single. I don't know who wrote it but it's pretty telling of the rocky Creed relationship. Typical sound but a good song over all. "I'm entitled to overcome, completely stunned, I'm numb..." 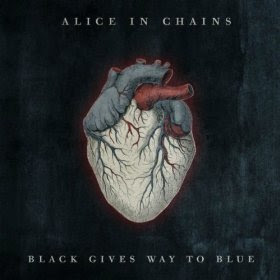 Check My Brain - Alice In Chains. I've never been big AIC fan...it's one of those "that was a bad time in my life and this music reminds me of that" so I was again torn. The title of this song makes me laugh and even though I don't know any of the lyrics, it's worth a listen if you like AIC or if you need a little musical therapy. 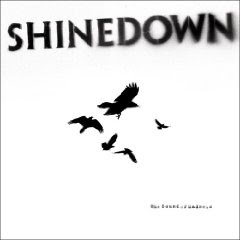 If You Only Knew - Shinedown. Great song! "If you only knew I'm hanging by a thread" There's definitely a story behind this song but I think that everybody can listen to it and take their own "lesson" from it. 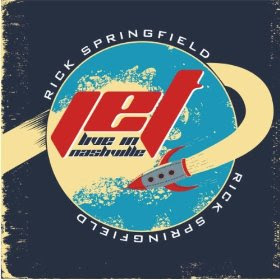 Jet - Rick Springfield (cover). recorded live in Nashville. Fun song. Rick and the boys did a great job with it. (For the record - I also bought the Paul McCartney version)

Live Like We're Dying - Kris Allen. It took me a couple of listens but now I like it. I think it will do okay on the radio. Kris has a huge following and I don't think people will be disappointed.

Time For Miracles - Adam Lambert. yes, I'm admitting it. I bought it. I didn't like Adam at first but then I took him for what he was - a drama geek - and it's all good. not a great single, but it is on a soundtrack so maybe his solo CD will be a bit different. 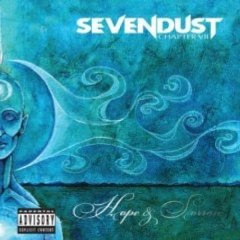 Although these next few songs are not "new", I haven't mentioned them yet so I'll throw it out there today. Sevendust - Hope and Sorrow. Buy this album if you like rock at all. Sevendust alone is great but you also get "Hope" featuring Mark Tremonti (see above note!), "The Past" featuring Chris Daughtry, and "Sorrow" featuring Miles Kennedy (lead singer of Alter Bridge-I guess I can wait for Creed to get done messing around to get a new AB CD). These are great songs for differently reasons. Hard hitting, story telling, rock n roll.
Posted by Aim at 9:12 AM

You know, this is probably going to sound REALLY WEIRD, but I'm not that into music. I think about getting an IPOD and think...what would i put on it?

aw, Michelle, that's okay. We all have our thing. Music and books are mine. I'm sure that there is something that you enjoy.

I need to check out the new Creed stuff! I kinda knew about it but haven't gotten to it. Love some of the older stuff. Shinedown.....hmm is that the song I like? I love music but am so bad with remembering bands and song titles!
And can you believe I haven't downloaded Jet yet? What's the matter with me?