I have a new favorite Band...

We missed the opening band, The Last Vegas, and I really wanted to check them out because they are a local band working their way to the big time. 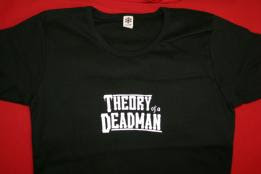 I wish I could have taken photos, but no cameras were aloud, so we gotta work with what I could find on yahoo images.

Anyway, these guys rocked it and I would definitely go see them again. We missed the first couple of songs, but what we did see and hear was ROCKING! 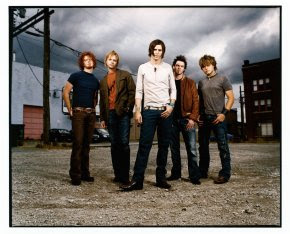 This is my new favorite band! I could have listened to them for four hours and never got tired. (okay, a few less F bombs would have been okay, but overall...LOVED IT!) 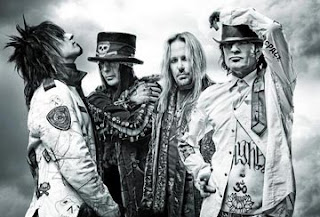 That's right. Motley Crue. Tommy Lee is my favorite bad boy. He rocks the drums, is a good dad, and wasn't afraid to go back to school....LOL. Motley Crue's light/stage show was phenomenal! Unless you are prone to migraines or have epilepsy. The lights were flashing and flashing and flashing. The whole venue was pounding and jumping. The music was great, but the "entertainment" on the screens was less than entertaining. I'm sure they thought it would be a bunch of guys coming to the show, but the audience was pretty mixed. The poor mom in front of us probably has to buy her son a new video game to make him forget all the inappropriateness that he saw last night.

Rick was there,too. Rick Nielsen (of Cheap Trick) that is. He came out and did "Jailhouse Rock" with the Crue. 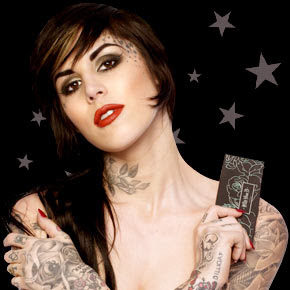 She was there supporting her boyfriend, Nikki Sixx.

Except for having to wait out in the cold for 30 minutes, it was a great night. We're ready to do it again...

I am absolutely crazy about Hinder! It sounds like a great night!

What a fun night. I think I would have enjoyed seeing Hinder!